While vegan, I was convinced that it was the key to optimal health. I thought eating plant-based foods would transform me into a ‘better’ version of my former self. My desire to become vegan was to improve the quality of my skin and to become stronger mentally/emotionally. During the first year, my skin appeared to improve due to the removal of overly processed foods. I made an effort to meditate and practice yoga asanas to strengthen my mind/body connection. I also learned how to select foods based on their nutritional value, which increased my willingness to explore various foods. It seemed to be the path for me. However, the years that followed are when challenges appeared. 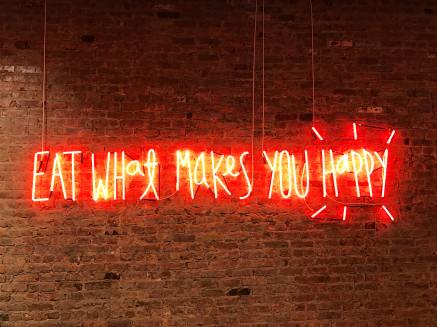 Some vegans are adamant in their claim that ex-vegans “didn’t do it right”. Well, I read holistic health books, borrowed vegan cookbooks from the library, invested in consultations with a holistic counselor/vegan chef, and supplemented after learning I was deficient in certain vitamins. My intention was to be a successful vegan so I engaged in actions that supported that goal. Oh! I also invested in colonics and full-body cleanses that featured herbs that were meant to support certain organs. Phew! Despite my efforts, I felt like I was deteriorating emotionally and physically.

Eventually, during the fourth year of veganism, I listened to my intuition. My body began to crave animal fats. There was only so much that olive oil, coconut oil, and avocados could do for me then. Ghee and pasture-raised eggs were my escape out of Veganville. A few months later, wild-caught seafood was reintroduced. Being plant-based for four years required a re-education of what it meant to be an omnivore. I couldn’t return to my previously uninformed habits of eating Popeyes, Taco Bell, Church’s Chicken, and Boston Market. No, Ma’am!

Please don’t misconstrue what I’m saying here. There are successful, long-term, vegans! Queen Afua and Erykah Badu are representations of thriving vegans. Observing their level of health indicates that we all have different nutritional needs. Some succeed
as vegans while others are depleted by the lifestyle choice.

Regardless of my challenges, there were a few notable advantages to being plant-based. For instance, my desire for certain foods and beverages decreased, and my culinary skills blossomed due to frequent meal preparations. My experiment as a vegan wasn’t a total failure because I’ve incorporated that nutritional information into my current omnivorous lifestyle.

My plant-based phase taught me the importance of honoring my desires. If you are currently vegan and feel amazing then keep going, but if you are an end-stage vegan who is questioning its sustainability, examine your doubts. They are valid. There are no rewards for resisting your intuition. You can decide to redirect your nutritional aspirations and do so in a way that benefits you. There is no one right way or lifestyle for an entire population of vegans as a whole. Respect your inner voice and find your way.

What do you think of this year’s 45 Mag’s cover? Fitting? 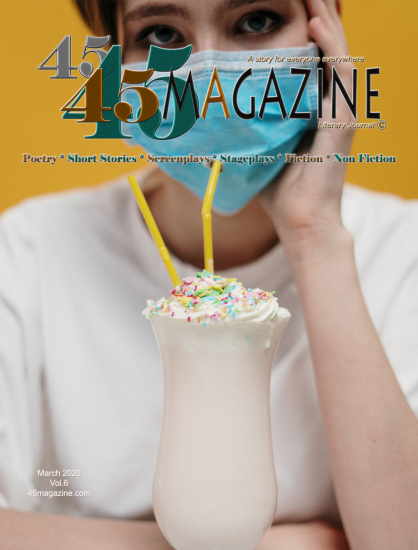 We’re accepting submissions about your experience during this trying time.  No Fee. 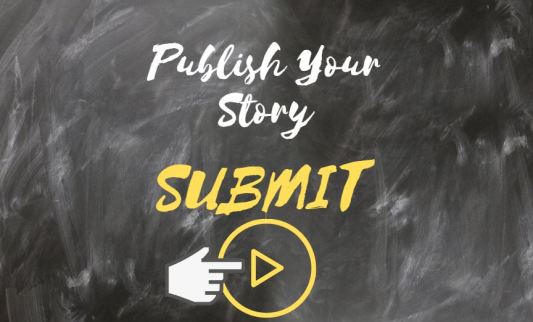 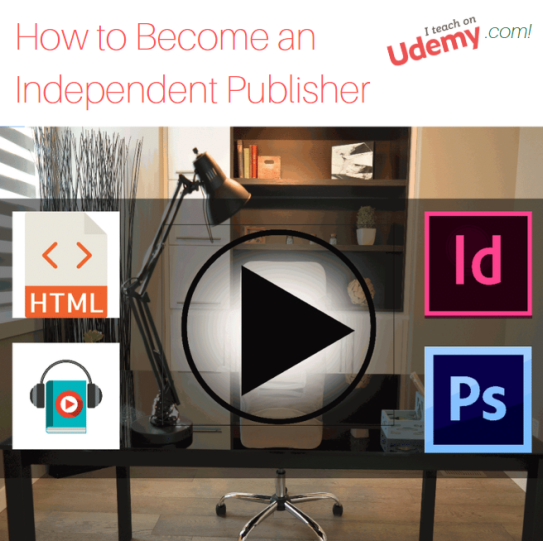